Public elementary and secondary schools of Manila, like all public schools in the Philippines, opened today , January 26, 2013 to accept new enrollees and balik-paaralans. Declared as Early Registration Day for SY 2013-2014 it is hoped that the activity will move DepED towards the achievement of Millennium Development Goals (MDGs) and the objectives of Education for All (EFA).
With the theme "Makapag-aral ay Karapatan Mo, Magpalista Ngayong Enero" the activity would enable elementary schools to enlist Kindergarten and Grade I pupils and bring out-of -school children (OSCs) and dropouts back to school. Secondary schools shall be accepting the list of Grade 7 students from elementary schools and shall be mapping to encourage out-of-school youth (OSYs) to return to school.
Prior to DepEd Manila's campaign for early registration, DCS Manila officials also joined the National Capital Region in the Kick-Off Walk to campaign for enrollment. THis was held at the Quezon City Memorial Circle on January 25, 2012. 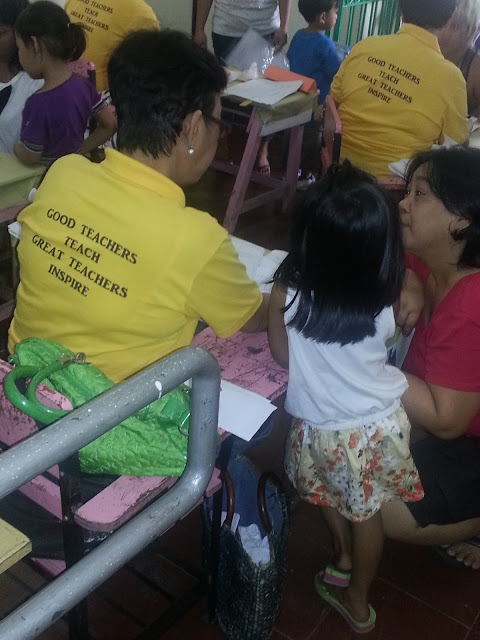 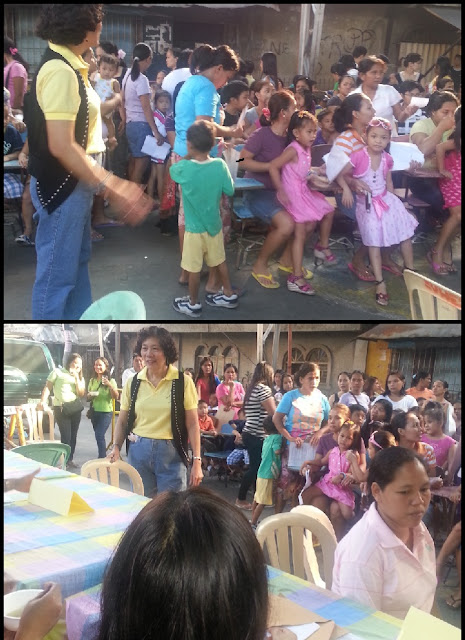 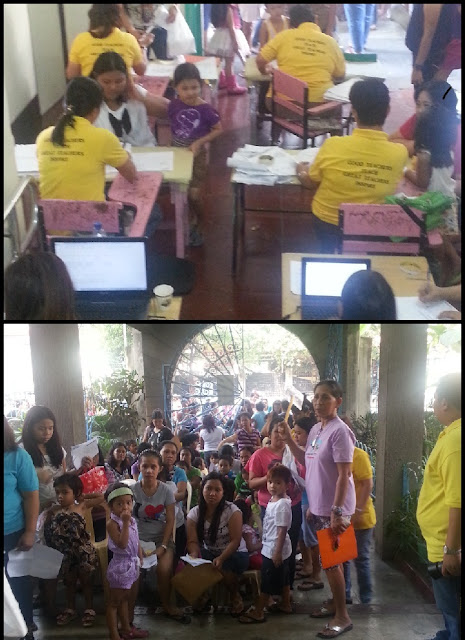 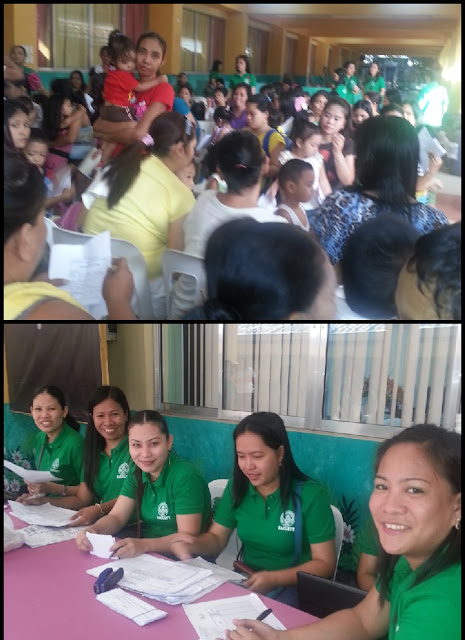 Almario Elementary School
Posted by DepEd Manila at 8:59 AM